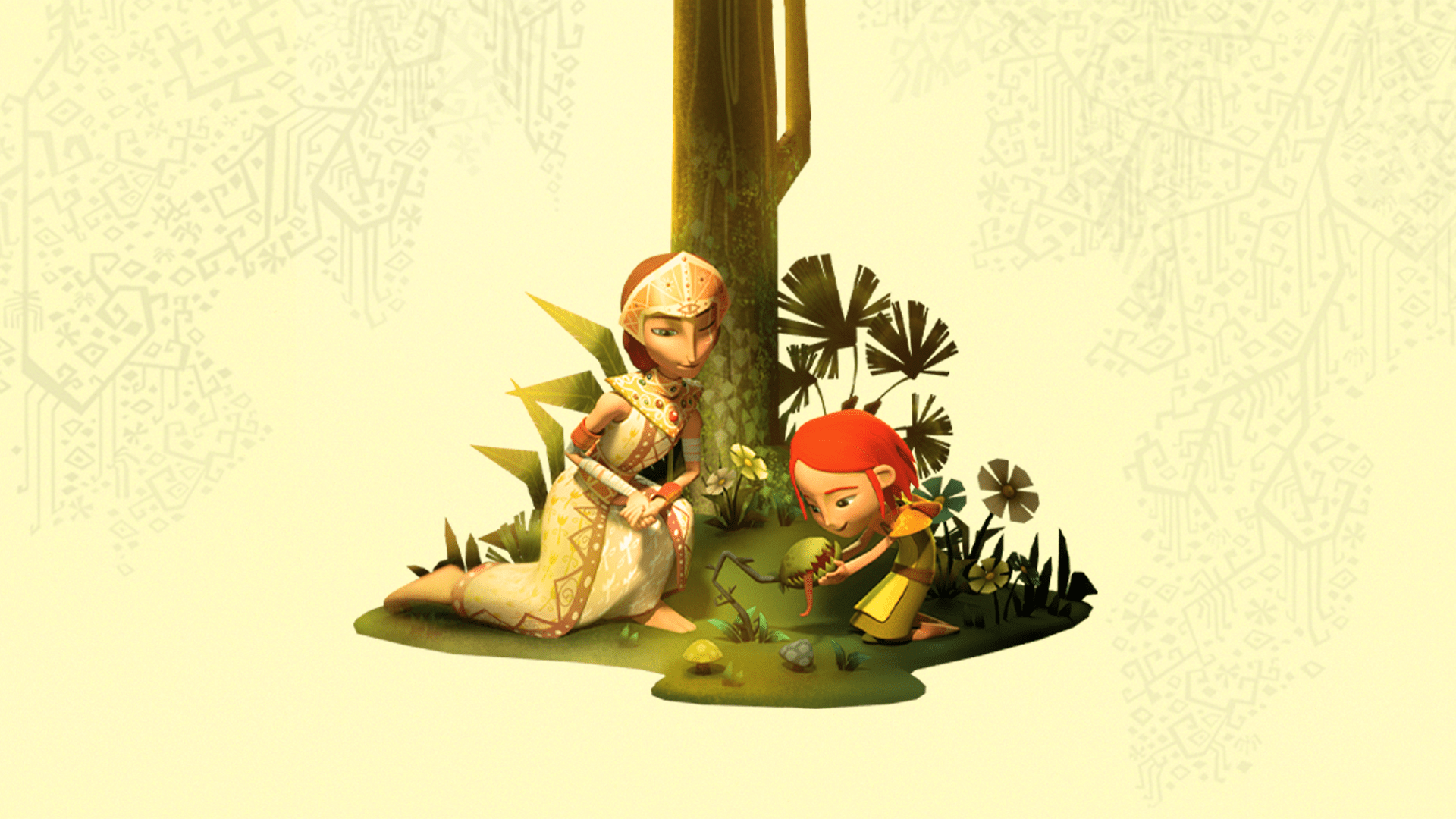 The United Nations ActNow campaign is collaborating with the award-winning interactive animation company Baobab Studios to promote individual action on climate change and a shift to more sustainable lifestyles. Coinciding with the 12 December Climate Ambition Summit on the fifth anniversary of the landmark Paris Agreement, a special interactive journey on the AWorld mobile app for ActNow will engage individuals in building a more sustainable future.

Baobab’s latest virtual reality experience, ‘Baba Yaga,’ debuting in January 2021 and starring Kate Winslet, Daisy Ridley, Jennifer Hudson and Glenn Close, is centered on the theme of ecological preservation. It invites viewers to a haunting fairytale world where their choices determine whether humanity and nature can live in balance.

“Just like in ‘Baba Yaga,’ every choice we make matters,” said UN Under-Secretary-General for Global Communications Melissa Fleming. “Our daily actions and behaviors cumulatively have a big impact on the health of the planet. ActNow aims to empower people to be part of the solution to the climate crisis. Baobab’s creative power will help us engage even wider global audiences at this crucial moment in time.”

Starting today, ‘Baba Yaga’ will be featured in a special journey on the mobile app developed by AWorld, focused on the importance of forests and what can be done to protect them. In addition, Baobab is partnering with Conservation International to co-sponsor a community challenge on the app in January that, when achieved, will trigger a donation to the non-profit’s ‘Protect an Acre’initiative, making a tangible impact for the conservation of forests.

“Baobab is proud to partner with the UN ActNow campaign in a call to action. Sustainable living and the safeguarding of Earth’s natural resources are themes inherent in ‘Baba Yaga’ and valued principles of our company, so we are thrilled our contribution will have an ecological and global impact through the AWorld app,” said Eric Darnell, the film’s director and co-founder of Baobab Studios.

ActNow is the United Nations campaign for individual action on climate change and sustainability. The campaign is a critical part of the UN’s effort to raise ambition and action on the climate crisis and accelerate implementation of the Paris Agreement. ActNow uses a mobile app by AWorld, and a chat bot on the website, to recommend daily actions to reduce our carbon footprints — like traveling more sustainably, saving energy, reusing clothes, or eating more plant-based meals. For more information and to download the app, go to: www.un.org/actnow.

The network aims to raise awareness on SDGs globally and to facilitate their implementation through SDG performance assessments as well as organisational change.